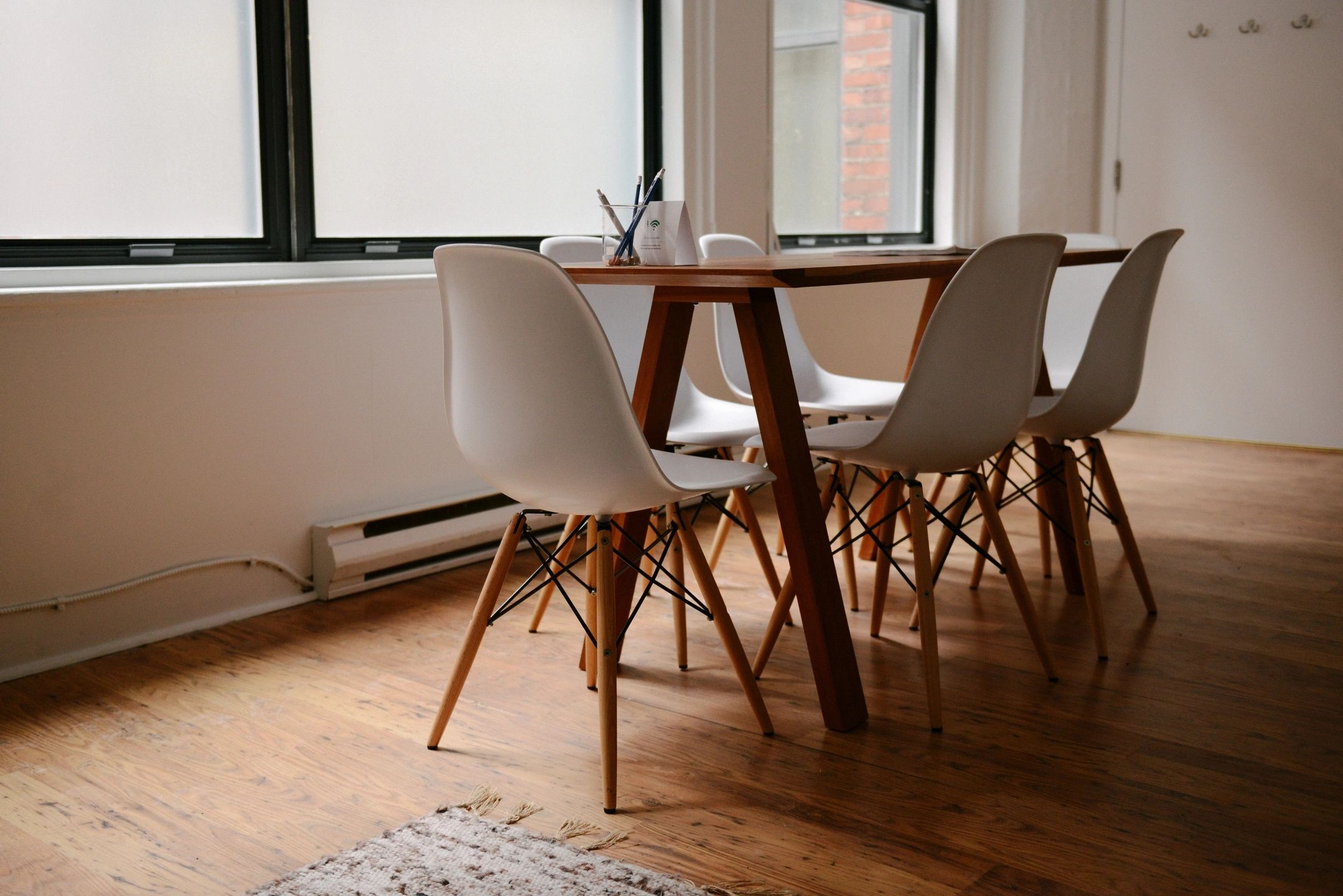 Everyone who works within separation/divorce and with children absolutely knows that court is not the answer. But I really surprise people when I say that judges also say this. Surely that’s their job? Yes, but think of it something like the much-misused A&E service of our NHS. It should be there for critical issues and urgent emergencies, but how often is it clogged up with someone who has just bruised themselves or some other minor ailment that they will not wait for a GP appointment for.

What made me think of all this again is the comments from his honour Judge Wildblood QC, sitting in the Family Court at Bristol, 25 September 2020. The facts of the case don’t really matter so much but HHJW takes this opportunity to vent! He makes multiple references to how overwhelmed the court service is and how much of his judicial time it has taken to deal with an application that was unmerited, unwarranted and offers nothing to assist anyone making a decision about how this little boy‘s time is spent with his two parents. The learned judge says court list are being filled by private law hearings that should not require a court involvement.

These proceedings, like so many others, have cost the parties thousands of pounds. The child involved in the proceedings isn’t even two years old yet.

The judge goes on to say that this is only one recent example of things that he believes should not come before the court. Other recent pointless applications have included at which junction of the M4 should a child be handed over between parents.  So sad.

It is absolute music to my ears that one of our most senior judges is speaking up and speaking out loudly.  But shame on all of us that it’s necessary for him to do so.  I can do no better than repeat his caution and wise counsel:

“Do not bring your private law litigation to the family court here unless it is genuinely necessary for you to do so. You should settle your differences away from court, except where that is not possible. If you do bring unnecessary cases to this court, you will be criticised, and sanctions may be imposed upon you. There are many other ways to settle disagreements, such as mediation.” [HHJ STEPHEN WILDBLOOD QC, SEPT 2020]